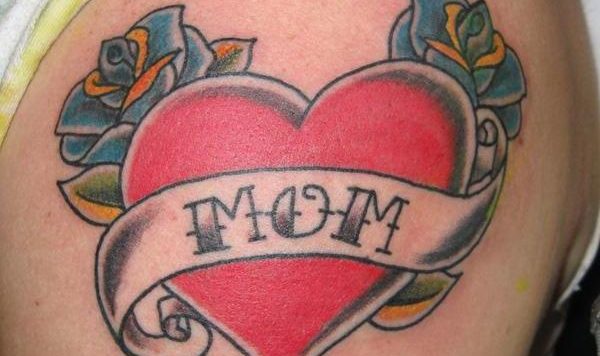 The tattoo-removal industry is booming. And it is expected to hit $83.2 million annually.

Removing a tattoo costs about $500, depending on the color and depth of the ink. Black ink is the easiest to remove. People with yellow or pastel color tattoos pay much more and they endure more pain during the removal process.

Perhaps young folks who are considering a tattoo should think twice.  But, the data says they probably won’t.

Most tattoo removals are performed on people in their 30s and 40s.

Revenue for the tattoo industry overall, is estimated at $3.4 billion and it is growing.  There are about 8,000 tattoo parlors in the USA. 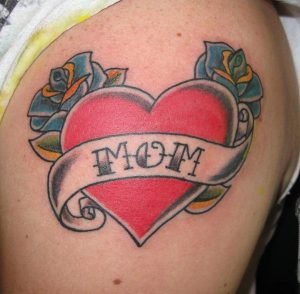 Social trends change and tattoos can become more socially acceptable.  And if this is true, then why are so many folks in their 30s and 40s getting their tattoos removed?

Perhaps career aspirations and corporate upward mobility are delivering a dose of reality.  Looking cool may not pay the bills, but a job promotion just might do the trick.

Some service companies establish dress code standards which include that arm tattoos be covered with long sleeve shirts.

During a recent training session with a lawn-care service company, I spoke about the importance of the first impression.

Then the seminar became a little more personal. One of the attendees, a lawn care professional named Jim, rolled up his sleeves to reveal several tattoos on both his arms. I invited Jim to the front of the class and he eagerly opened the top few buttons on his shirt to give the class a partial view of more tattoos on his chest.

Needless to say, Jim was heavily tattooed and he was very comfortable with his appearance. In addition, Jim was tall, smart, and articulate. He had a great smile, a positive attitude and a muscular build. Jim’s verbal presentation was in stark contrast to his physical appearance. This is because a big guy with tattoos conveys a stereotypical negative image of a trouble maker.

Jim admitted that this had been a problem for him in the past. “Customers were afraid of me when I wore sleeveless shirts.” He said, “When I asked a customer a question about their lawn care needs, it was hard for me to break through their first impression. Their visual image of my tattoos had already created a bias, so that even though I spoke in a polite and professional manner – it didn’t matter. The customer’s mind was already made up.”

Customers were afraid of me when I wore sleeveless shirts.

Jim knew his employer trusted him and that he was a diligent worker, so he did not fear getting fired due to his appearance. Without being asked by his employer, Jim used common sense and averted future, negative first impressions by wearing a long sleeve shirt. It was as simple as that. I bet all employers wish they had an employee like Jim.

In Jim’s case, a manager did not have to intervene. However, what if Jim was reluctant to wear a long sleeve shirt? Would a manager have the right to insist upon a dress code in the best interest of ensuring customer satisfaction? The answer is YES, providing the company has set expectations and a published dress code.

After the seminar, I asked Jim whether he would still have gotten all his tattoos, knowing what he knows now. “Looking back with 20/20 hindsight, I would have only got a few discreet tattoos that are easy to hide,” Jim said.

In a market driven economy, customer demands arise and this results in new products and services. It appears that tattoo removal has reached a tipping point and it’s a service for which people will pay.  Trends, the trades and tattoo removal have undoubtedly culminated in new market demand.  The tattoos-trends-trades triumvirate will be an interesting social trend to observe.

I suppose the best option might be to not get the tattoo in the first place. But that’s just me.